In this week’s horror story setting inspiration post, I have several photos to share. As mentioned in my previous post covering a bridge in a town where I used to live, I also photographed inspiration for body dump locations near an overpass on that same trip.

Again, these photos were taken along a fairly secluded walking path along the river. At one location (just after the bridge from the previous post), there’s a large overpass. And there’s a variety of torn up ground, dirt piles, and construction debris all around. It’s not a particularly comfortable place to poke around alone. But there are plenty of places to dump a body for the purposes of a story, or plenty of places for people or things to hide for that matter.

Here are some of the photos I took under the large overpass, along a smaller bridge at the road, and along the river from the path. 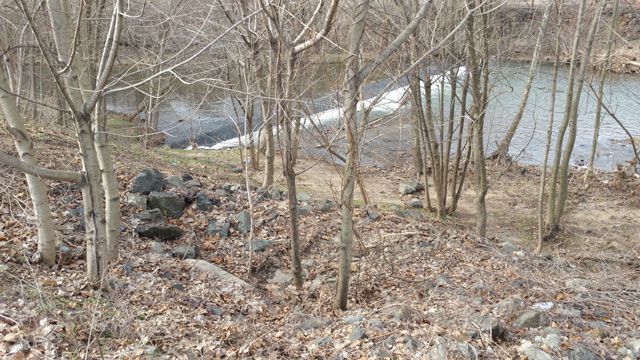 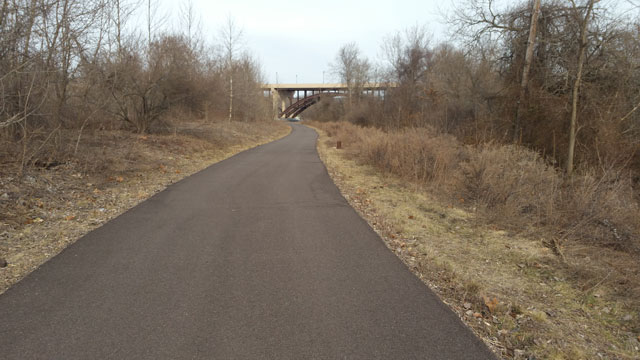 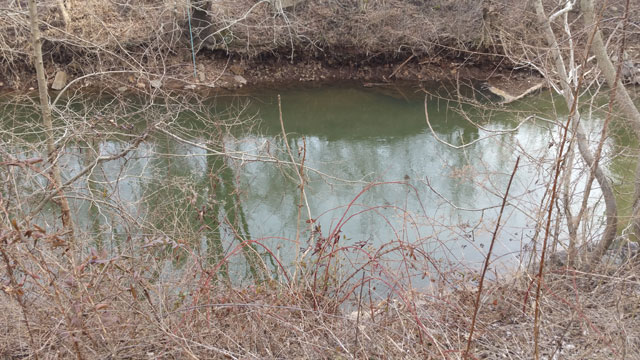 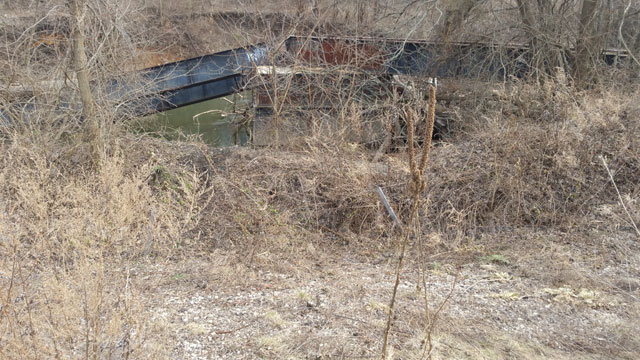 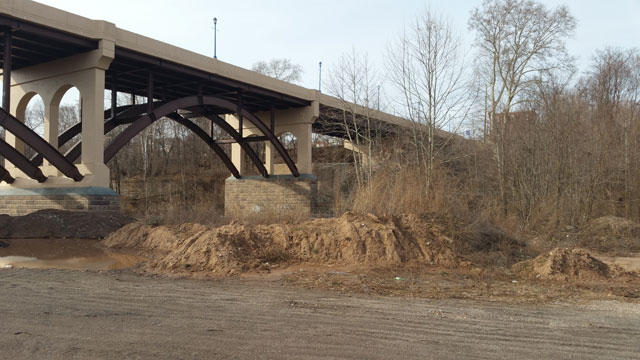 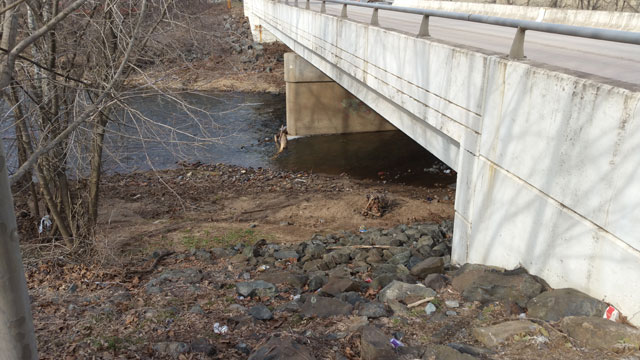 As you can see, there would be no shortage of hiding places around here. So, how might these kinds of settings play into a story? In the previous post about the bridge leading here, I mentioned it could involve a story about teens partying and being attacked on the way out across the bridge or something. It wouldn’t be surprising to see that happening under the large overpass.

There’s also plenty of privacy and plenty of ways to obscure what you’re doing from view if anyone should come around. So instead of only thinking about these places as dump spots, they’d also make good potential kills spots, such as if a walker was lured from the main path.

This is one of those cases where I don’t necessarily plan to use the settings for inspiration in my own stories. But if you’re looking for setting inspiration in small town America, there you go!