Yesterday I shared the horror novels that made my reading list for 2016. Today I thought I’d share some of the horror movies that I plan to watch as well.

Many of these are films I’ve been wanting to watch for the first time, though some are favorites I watch repeatedly.

I’m sure I’ll watch far more movies than this, so feel free to suggest your favorites. I have a tendency to binge-watch, so bonus points if you recommend a good series for one of my many long sleepless nights. Anything I watch that wasn’t on the original list will get tacked onto the end, and if I come across others I’d like to see I’ll add those as I go along. (As of April, I’ve added quite a few I’d like to see after joining Shudder, which is becoming an awesome little addiction.)

What horror movies do you want to watch this year? 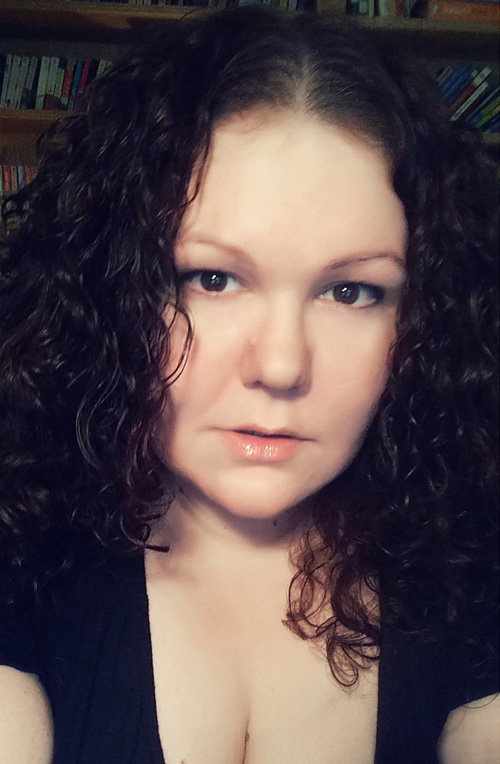